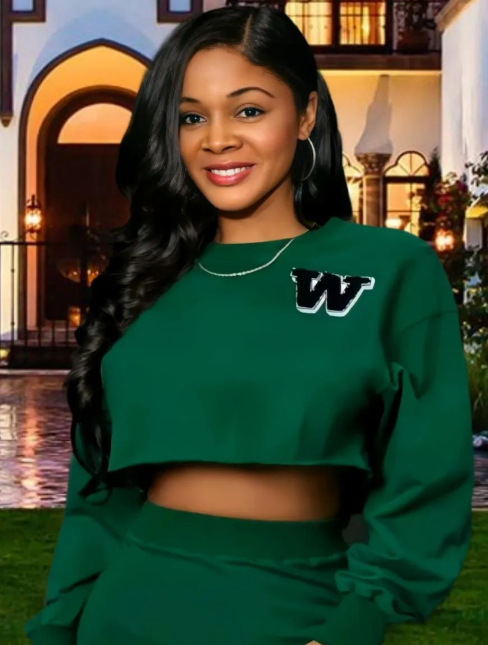 From a career standpoint, Titi Dama has proven that she is in it for the long term. Her outstanding ability to produce noise and exceptional art has brought her this far, thus it’s inevitable for her star power to remain the same.  In addition, her drive, sincere songwriting, and keen attention to detail are evident and definitely reciprocate her nuanced artistry. Fans want to connect with songwriters beyond their music and Titi Dama does a fantastic job tugging at our heartstrings by wearing her own on her sleeve.

Hearing others say they can’t do something well crushes most people’s spirits. The desire for external approval has suffocated many dreams before they ever begin.  Chasing the spotlight has never been the aim for budding rapper Titi Dama. In fact, proving that she can execute her dreams without bending the knee to the pressure of mainstream appeal has only served as a catalyst to further fortify her independent workmanship and drive. This India-Based talent is not your average performer,  her grit, decisiveness, and perseverance are all driving forces in her life, allowing her to return to the studio with bigger barriers to break and new limits to crush.

Titi Dama’s obsessive passion for music began at a young age. Nobody thought she’d be able to do anything with it. As a result, a career in music was never something she ever believed she would be pursuing.  Despite the voices in her head,  she was unfazed by the criticism and endured in chasing her passion––persisting to stay true to herself while still paying tribute to where she came from.  It’s more than safe to say Titi Dama is a rare-breed, soulfully talented, and setting the standard for creative innovation when spearheading lyrical direction and themes in music.

Titi Dama seems to have a handle on thinking outside the box and paving her own lane–we can’t wait to hear what else she has in store. We anticipate increased personal engagement, extensive digital promotion, and more appearances in the public space this year.

Get to Know Upcoming Artist Braymen